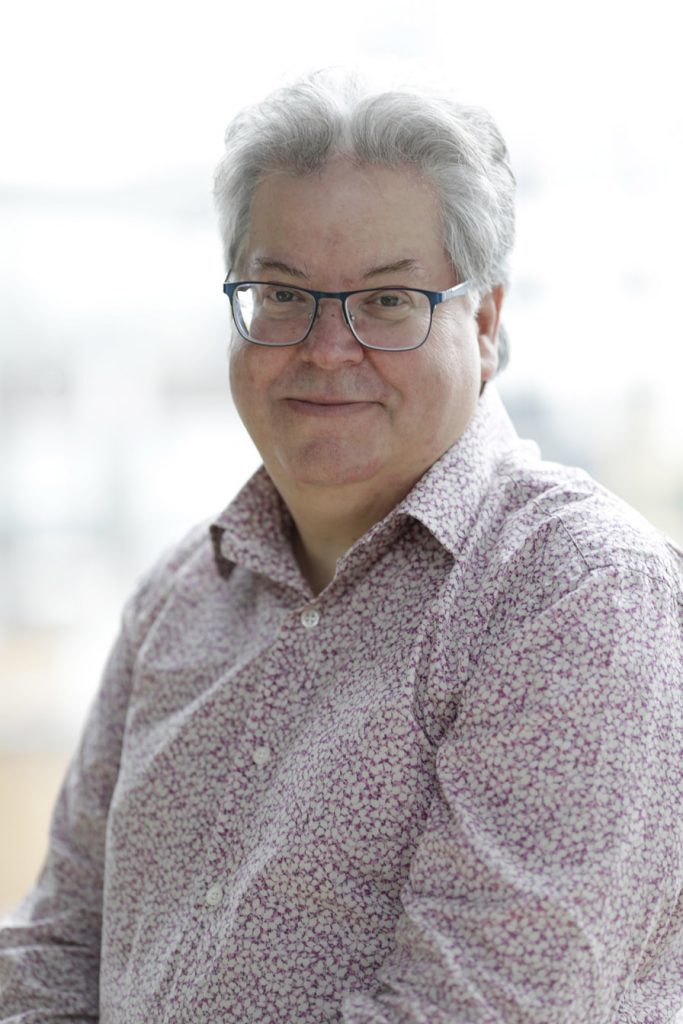 David became chairman of Funding London in the autumn of 2008 and held that position until January 2015. He has been a non-executive director of the company since its foundation in 2004. David’s management experience lies in building fast-growing companies and aligning strategy and business plans, having been in strategic planning for Gateway and Dell. He works with TV companies and advertising agencies delivering the action plans from strategy to execution. David is co-founder and Managing Director of Pembridge Partnership Ltd. He sits on a number of company boards, including Bellacor.com Inc, Blue Goose Design, Itch Ltd, Dene Films and Babel Systems Ltd. David was co-founder and President of Chumbo.com which became the largest volume provider of software via the internet, reaching turnover in excess of $20m in the space of three years. David built and saw the company through two rounds of investments and one merger, prior to exiting in 2000. As Global Marketing Director at Gateway Inc, David was responsible for the global marketing strategy, managing $100m in advertising spending to drive over $5bn in sales. Prior to that, David was European Marketing Manager at Dell Computer Corp, where he worked with Michael Dell to develop the European business and global expansion model, including starting the Corporate Marketing model, which has made Dell famous. 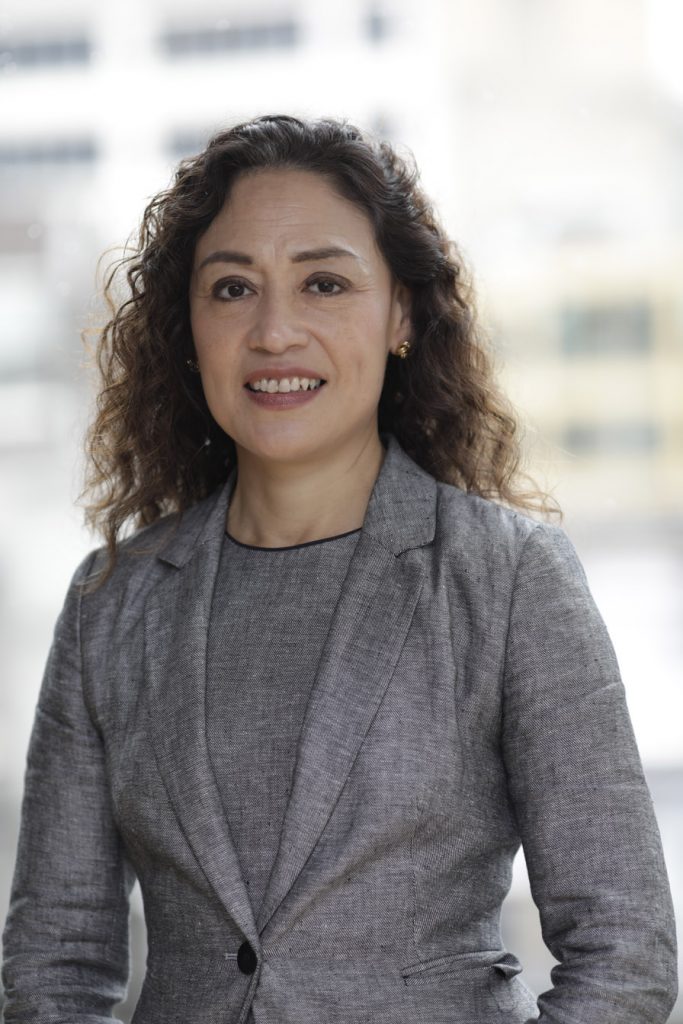 Since taking the helm at Funding London in late 2009, Maggie’s main focus has been the planning, creation and launch of new funds to continue to support the company’s mission. Under her leadership, three funds have been launched: the MMC London Fund (launched late 2012), the London Co-investment Fund ‘LCIF’ (launched December 2014) and the Greater London Investment Fund ‘GLIF’ (launched April 2019). Maggie began her career at Hawkpoint Partners (now part of Canaccord Genuity) in mid-market M&A and capital markets, and was later a corporate finance partner at Mazars. Maggie holds a Masters in Materials Engineering from MIT and an MBA from the Yale School of Management. She also holds ICAEW’s Corporate Finance qualification and is a member of the board of the Corporate Finance Faculty. 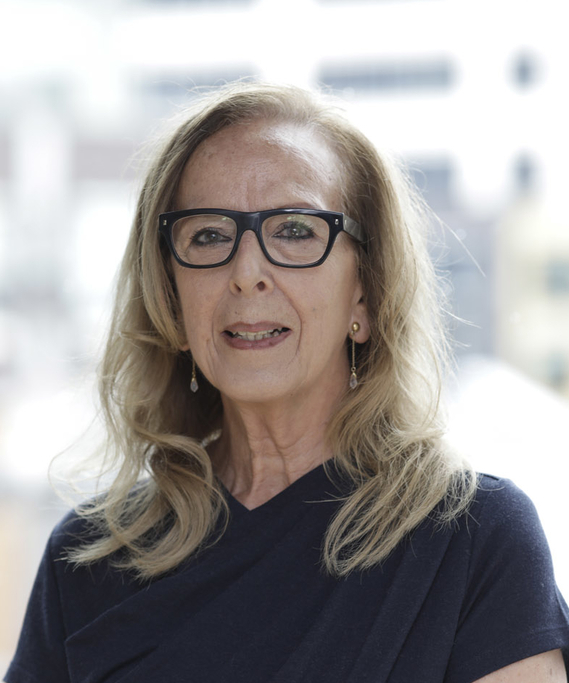 Pauline is passionate about entrepreneurs and all the economic benefits that they bring to London. Having begun her career after leaving Fashion College, Pauline was involved in the fashion industry as a designer, and subsequently worked for herself setting up a small business which she ran for eight years. Following this startup, Pauline decided to utilise her experiences of setting up and running a small business by joining the East London Small Business Centre, a not-for-profit organisation established in 1978. The centre provides specialist business advice to SMEs providing support in developing viable business plans, facilitating new ideas and supporting the creation of new businesses. Pauline contributed to the centre’s growth and expansion by winning significant new contracts across London from both the public and private sector, raising millions of pounds of new loan funding to support entrepreneurial growth. Pauline became CEO of the Centre in 2011. During her time with the organisation, Pauline set up a Muslim Loan Fund which was the first of its type in the country; a significant loan fund for the creative sector; and expanded a short-term loan fund for the fashion sector. In 2007 she was honoured to receive the ‘Queens Award for Enterprise Promotion’ for all her achievements at the Centre. 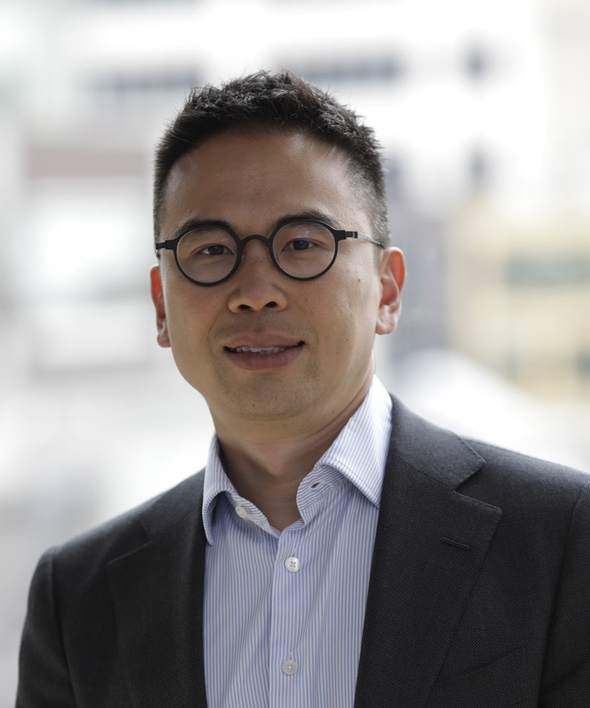 Kevin is Co-Head, Emerging Companies UK/EU at Investec and is responsible for the INVC Fund. Backed by Investec and third party investors, the INVC Fund invests early in fast growing FinTech companies. Prior to that, Kevin co-founded London-based Beacon Capital which invested in FinTech and Enterprise Tech start-ups, and served on the boards of a number of portfolio companies. Kevin worked internationally in capital markets for many years and holds degrees in Law and in Commerce, and qualified as a CA with PwC. Kevin is also a non-executive director of Moneyline, a not-for-profit provider of financial products for vulnerable UK households. 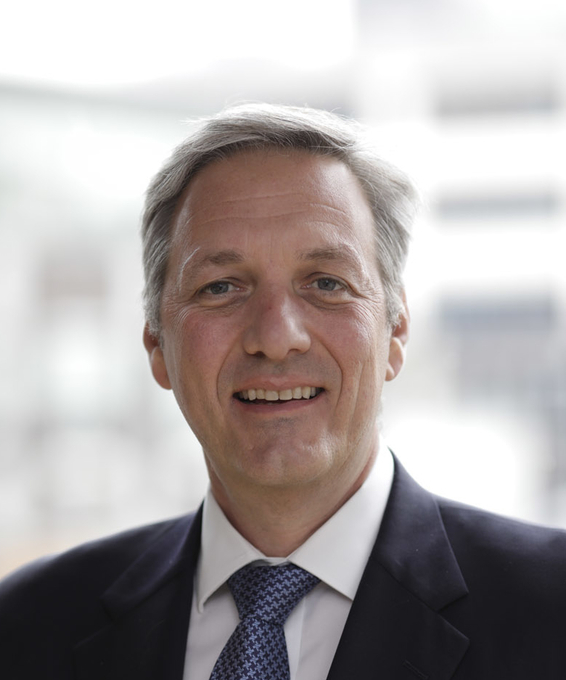 Richard Tray is a Founder Partner at Traycer LLP which advises family offices and unquoted SME clients. Richard is also a Director of Renewable Storage Solutions Ltd, which distributes automated energy storage systems. Richard held senior investment banking and capital markets roles as a Managing Director in structured finance and corporate securitization at JP Morgan including as Group Head of Structured Capital - Europe between 1993 and 2001. In his investment banking career Richard also held positions in primary and secondary loan and securities distribution, and in leveraged and acquisition finance at JPMorgan and GE Capital. After leaving JP Morgan in 2003 Richard formed an independent financial consultancy serving fixed income and private equity asset managers. In 2009 Richard founded Traycer LLP focusing on private placements (equity and debt) and debt advisory / restructuring services. From 2008 to 2016 Richard served as a member of the Court of Governors of the Mill Hill School Foundation which oversees four schools. Richard graduated from Cambridge University with a B.A. (Hons) in Economics (1983) and holds an MBA from Yale School of Management (1989). 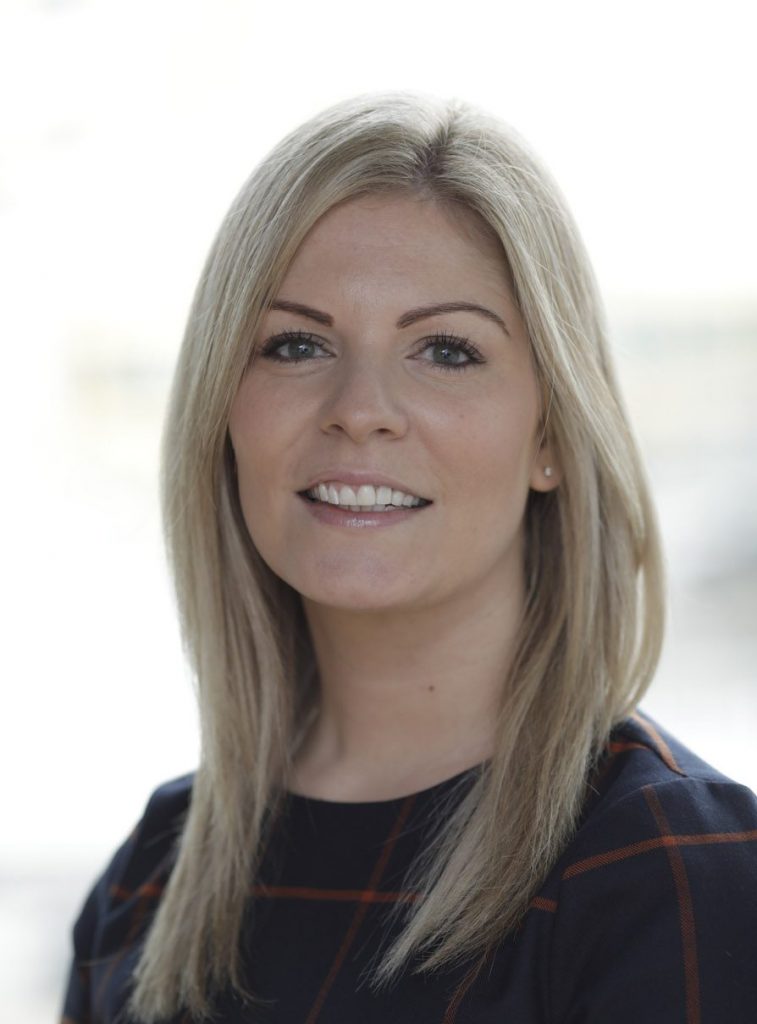 Sarah is a Director at Cooper Parry, the UK's fastest growing accountancy practice. Sarah leads the firm's national Raising Finance business, working with the founders and management teams of growth ambitious, early-stage companies, to help them raise external capital of up to £10m to execute their growth plans. Prior to joining Cooper Parry, Sarah spent 8 years in Grant Thornton's Growth and Corporate Finance teams, where she built and led a national Growth Finance practice and raised over £400m for clients over this time. Sarah regularly speaks at industry events on topics such as debunking myths on raising finance for SMEs, SEIS/EIS, small business valuations, and general commentary on the national private and public funding landscape. Sarah holds the ICAEW Corporate Finance Qualification and is a member of the Chartered Institute of Securities and Investments (CISI). Sarah's leadership and progressive work to transform perceptions on SME professional services led to her being awarded the 2017 "Future Leader" category at the 2017 Women in the City awards and "Best Finance Team" at the 2019 Women in Finance awards.